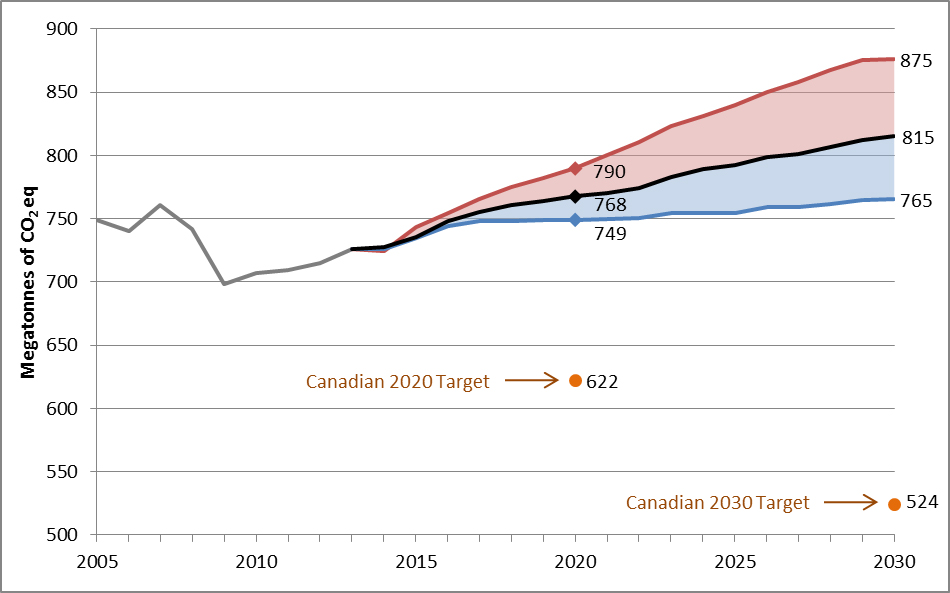 IT SEEMS there’s never a law around when you need one.

I’m thinking of climate criminals, people who undermined climate change science for decades when they knew it was valid and were well aware that ignoring it meant human catastrophe. They’re getting away with murder. (Climate criminals do not include the ignorant. Ignorance is not a crime.)

But what about people like Rex Tillerson, the former chief executive officer of ExxonMobil and U.S. secretary of state?

Exxon was the corporate Joseph Goebbels of the losing war against climate change, sowing confusion and doubt about climate science. Doubly damning, the company did so despite research, from its own scientists, going back to 1977 about  the reality and deadly implications of climate change.

Tillerson began his career with Exxon in 1975 and quickly rose to the company’s upper ranks. He cannot pretend he didn’t know about the vile propaganda his company was spreading or that he couldn’t have done something about it.

I like to think a Canadian criminal court could jail Tillerson under Section 219 of the Criminal Code:

219 (1) Every one is criminally negligent who

(a) in doing anything, or

(b) in omitting to do anything that it is his duty to do,

shows wanton or reckless disregard for the lives or safety of other persons. (Emphasis added.)

The maximum sentence when lives are lost is life in prison .

It’s reasonable to argue that Tillerson’s collaboration in a disinformation campaign against climate change science shows a “wanton disregard for the lives or safety of others”.

On the other hand, you could argue that investigating one of the world’s 10 largest companies is too much of an undertaking for our tiny country. However, much of the groundwork has already been done by U.S. states on behalf of Exxon shareholders. They’re arguing in civil court that shareholders weren’t properly advised of the threat to the value of their holdings posed by climate change.

Here, courtesy of the Pulitzer Prize-winning Inside Climate News is an overview of legal actions against Exxon in the U.S.

I’m certain the plaintiffs would gladly share their evidence against Exxon with Canadian investigators and I would like to see similar lawsuits here, but I’m far more concerned about the well-crafted public deception that undermined the fight against climate change.

Scientific American says “One thing is certain: in June 1988, when NASA scientist James Hansen told a congressional hearing that the planet was already warming, Exxon remained publicly convinced that the science was still controversial. Furthermore, experts agree that Exxon became a leader in campaigns of confusion. By 1989 the company had helped create the Global Climate Coalition (disbanded in 2002) to question the scientific basis for concern about climate change. It also helped to prevent the U.S. in 1998 from signing the international treaty, known as the Kyoto Protocol, to control greenhouse gases. Exxon’s tactic not only worked on the U.S. but also stopped other countries, such as China and India, from signing the treaty.” (Emphasis added.)

Remember, Exxon did this while possessing its own research validating climate change science.

So, I would like to see criminal charges under Section 219 and extradition requests to the U.S. for Tillerson and other Exxon executives.

But let’s not stop there. My guess is there are hundreds of equally guilty Canadians working for Exxon or other fossil fuel companies. As noted, the U.S. has done the groundwork, so let’s use it to hunt down our own climate criminals.

I understand that lawyers would probably shoot down this idea down because of some legal subtlety.

OK fine. Then we need a new law to instill palpable fear in Canada’s executive suites about degrading the environment. For example, executives inclined to secretly pollute so much as a trickling stream should be prepared for jail.

The environment is not an abstract concept: it’s our habitat. We are not trying to save the planet, which has survived climate change before; we are desperately trying to save ourselves.

People who get in the way belong behind bars. If our current laws can’t do the job, then let’s write new ones.

December is off to a good start for the Nova Scotia Health Authority.

This month it is able to report the first significant decline in the number of citizens who need a family doctor but cannot find one.

5,322 people reported they had found a family doctor and 3,738 registered with NSHA to get help in finding one.

That’s a net improvement of 1,584, the first decline since January. The final number is even better because, beginning this reporting period, NSHA can include results from the Patient Attachment Incentive Trust, which offers docs a one-time payment of $150 for each new patient they take on.

It began April 1 but the results were not counted until now, giving NSHA the benefit of eight months’ of incentives in a single entry.

And there is more good news at Dartmouth General. The official opening of its new entrance, which faces Acadia Street, happens tomorrow, Dec. 10.

In your correspondent’s view, the “official” opening of a door is a good idea when it’s part of a $140-million renovation because it’s a chance to remind the public this important project is well underway, which makes it harder for governments to stop it.

I say this with the lonely saga of DGH’s ghost floor in mind. It’s the building’s fifth floor, built circa 1988 but left empty until now.

Citizens may recall that during the ghost floor’s big sleep, emergency departments on both sides of Halifax Harbour were practising hallway medicine because there were no beds for emergency patients once they had been stabilized.

This will continue until the construction, finally underway,  of the ghostly fifth floor is complete. But it’s galling to know that additional capacity has been available —on the ghost floor— for the last 30 years. It’s the kind of thing that makes voters cynical. Preventing hallway medicine is the responsibility of elected officials and all three political parties have dropped the ball at one time or another.

But enough negativity. The DGH project is itself a part of the much larger “QEII New Generation” project that will replace the VG, Centennial and Dickson buildings in Halifax.

NSHA’s Victoria van Hemert, who is overseeing the whole thing, says the changes at DGH will have a huge impact on the community.

“The big benefit is capacity,” she says. “It means services will be closer to people’s homes.”

Here are some of the other benefits:

The entire project is expected to be finished by late 2021, which pretty much eliminates the possibility of progress being suspended by an election, as it did in 2009 and arguably 2013. This time Premier Stephen McNeil’s government seems to have the bit firmly in its teeth and technically has until 2022 to drop the writ.

Nonetheless, we should keep a sharp eye in the Halifax Infirmary redevelopment, which is ambitious, critical and expensive. Completion might come in 2024-25, which is a long way away in political terms.

NSHA has been refreshingly open about the doctor shortage and the hospital reconstruction. I hope they keep it up and even go further. Believe it or not, open government brings results.

CORRECTION: Earlier, I wrongly reported the fourth floor of Dartmouth  General Hospital would be used for administration. It will continue to be an inpatient floor.